GeekMan Computer Repair was founded by Dan H. as a side job for extra cash while he was attending college majoring in Computer Science.  As the business grew through positive word of mouth, it soon transformed into a full-time job and GeekMan Computer Repair was born!  Since then, GeekMan has helped literally thousands of individuals and businesses successfully resolve their computer and networking problems.

Dan has worked in the IT Field for over 30 years.  His experience with personal computers began at age 11 when he learned to do BASIC coding on a Radio Shack TRS-80 computer.  His knowledge and experience continued to grow throughout high school and college where he majored in Computer Science.  Dan received his first Microsoft certification in 1999.  During his career, he has worked for multiple companies in the IT industry and held the positions of IT-Director, Network Administrator, and IT Manager.  He has earned multiple Microsoft certifications, including the MCSE certification.  He has vast experience in all aspects of computer and network diagnosis and repair and has engineered and administered small to large corporate Enterprise networks.  Dan also works with virtual networks (VPNs) and has designed custom database and office systems for multiple businesses. 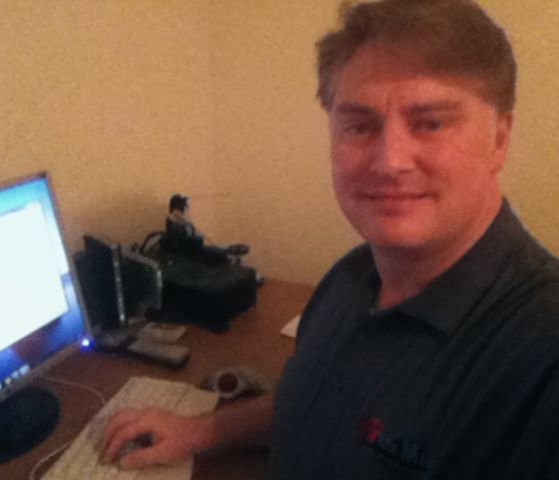